The Most Common Method Of 3D Printing- Here’s the Answer 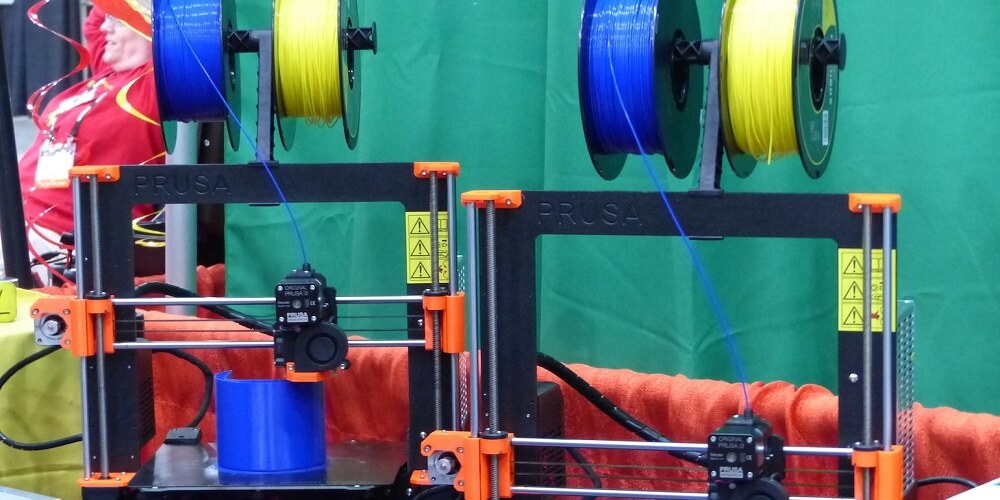 3D printing is becoming very popular as it is gaining its reputation by swiftly and conveniently creating custom customer goods. It does this while being very affordable.

3D printing has also made an impact in sciences, medicine, and dentistry. If you decide to check more industries that make use of 3D printing and its services, you will get a surprise.

Since 3D printing has become very popular in recent years, it will be of everyone’s interest to discuss how the process works.

So far, many methods of 3D printing are being used around the world. But among them is the Fused Deposition Modeling (FDM) process.

In the fused deposition modeling process, the printer makes use of a thermoplastic filament. Heat is then applied to the filament until it melts.

It is then extruded by the extruder on the printer. The extrusion occurs layer by layer to create a three-dimensional object.

This technology was brought to life by Scott Crump in the 1980s. Scott Crump was the chairman and co-founder of Stratasys Ltd. Stratasys was among the top manufacturers of 3D printers at that time.

Since the 1980s, many other 3D printing companies and organizations have joined the train and adopted the fused deposition modeling technology.

How Does the Fused Deposition Modeling Work?

The CAD file must be available before the object can be printed. The file also has to be converted to the format (.STL) which the 3D printer can understand.

Fused deposition modeling printers use two kinds of modeling materials. The first kind makes up the finished object while the second material is used as a support, acting as a scaffold to the object.

The materials for filaments or plastic threads during printing. They delicately loosen from the coil and go out through the extrusion nozzle.

The extrusion nozzle participates in melting the thermoplastic material and extrudes it onto the table or build platform.

The build platform and the nozzle are controlled by the computer that interprets and translates the dimensions based on the instruction on how the design should be.

The extrusion of the nozzle usually moves in a horizontal and vertical pattern to draw a cross-section for the object using thin layers of thermoplastic. Then these thin plastic patterns cool off and harden.

The cooling of the thin layers of plastic immediately binds the layers together. Once a particular layer is complete, the layer is lowered automatically, making room for the next layer.

The FDM printing time is dependent on the size of the object to be built. But FDM is relatively slow compared to other forms of 3D printing like Selective Laser Sintering (SLS) and Stereolithography (SLA).

After the object has been printed, the material that is used for support is then removed by snapping it off by hand or soaking in a solution of water and detergent solution.

The design and making of any object using a 3D printer sound easy, but require a level of training. From making the design with CAD to the actual printing and final touches like painting and polishing, it is art.

How Experts can Use Cold Forming Applications in Various Industries

Everything You Need To Know About PCB Materials

Important Details You Need To Know About Sand...

Why you should definitely use a milling machine...